The latest conversations with escorts led me to look at these girls from a very different point of view.
I want to clarify one thing: I do not hate escorts and those who sell the body for money. I’m not interested in this kind of activity, even if the temptation is dominant with some girls, like Andalucia.
Even as a boy, I always found it humiliating to have to pay for sex, for me it was just a way to avoid responsibility and admit that I could not seduce a normal girl.


For this reason, I had some prejudices while approaching the first girls. My mind imagined them as money-hungry, ignorant women who earned money by doing the only thing they could do.
But I was wrong, and every meeting reveals a world of normal girls, exciting escort stories and motivations that can be shared by the choice they have made.
And I want to know more about it.
The girl of today is one of the agency’s most popular escorts, and the staff assured me that she has a fascinating story to tell, and that’s why I agreed to meet a beautiful blonde girl named Lucky walking through Amsterdam.
Lucky wears shorts, a white T-shirt and sandals, and her legs are beautiful. I understand why men spend money on having sex with a girl like Lucky.
The main reason is that a girl like her is out of the reach of most people. Girls like Lucky seduce politicians, soccer players, singer, actors, rich and powerful people.
I need to know her story.
“Hello Lucky, thank you for being here with me.”
“Thanks to you, it’s a pleasure for me to talk about my life, I’m slightly narcissistic, and for me, every occasion is perfect for showing off,” she says, smiling.

“The first question is always the most trivial. Do you do this work for money?”
“Obviously.”
“Please tell me more.”
“It all started during adolescence, my family was average, not too rich, not too weak, we could go out for dinner one night, but be careful not to order lobster.
My friends always had the newest bag, Nike shoes, luxury accessories, while I had to settle for imitations. I was already a beautiful girl, but those who wore nice clothes could obscure me, and for me this was unacceptable. ”
“Were you popular at school?”
“Yes, but not enough for me, I wanted to be the queen, but I could not compete with the lawyer’s or the dentist’s daughter.”
“And what did you do?”
“The solution was only one: have more money to buy the things I wanted, so I started doing part-time jobs on the weekend, like working in an ice cream parlor, delivering newspapers, delivering pizzas, cleaning hotels, things like that, but I did not want to live that life. ”
Why?”
“Do not get me wrong, those are honest jobs, and I have the utmost respect for those who clean the hotel rooms and do similar jobs. When I finish the hotel service, I always leave a tip to the waitress, because often the room is a mess, with shoe prints, food, and cum. ”
“Cum?”
“Yes, the cumshot can run on the carpet or on the bed, and it stains a lot, I can assure you. I do not swallow sperm, I split it on my body or on the floor.”
“I see, but why did not you want to do those jobs?”
“I often came home very late, tired and just wanted to take a shower and sleep deeply I was a girl, and not being able to go out dancing with my friends bothered me I thought” hey, I work so much for little money, it’s not worth it “, and I stopped working.”
“Did you want more money?”
“I wanted a job that would allow me to have the lifestyle I wanted, but without too much physical effort, and a friend of mine gave me a suggestion.” 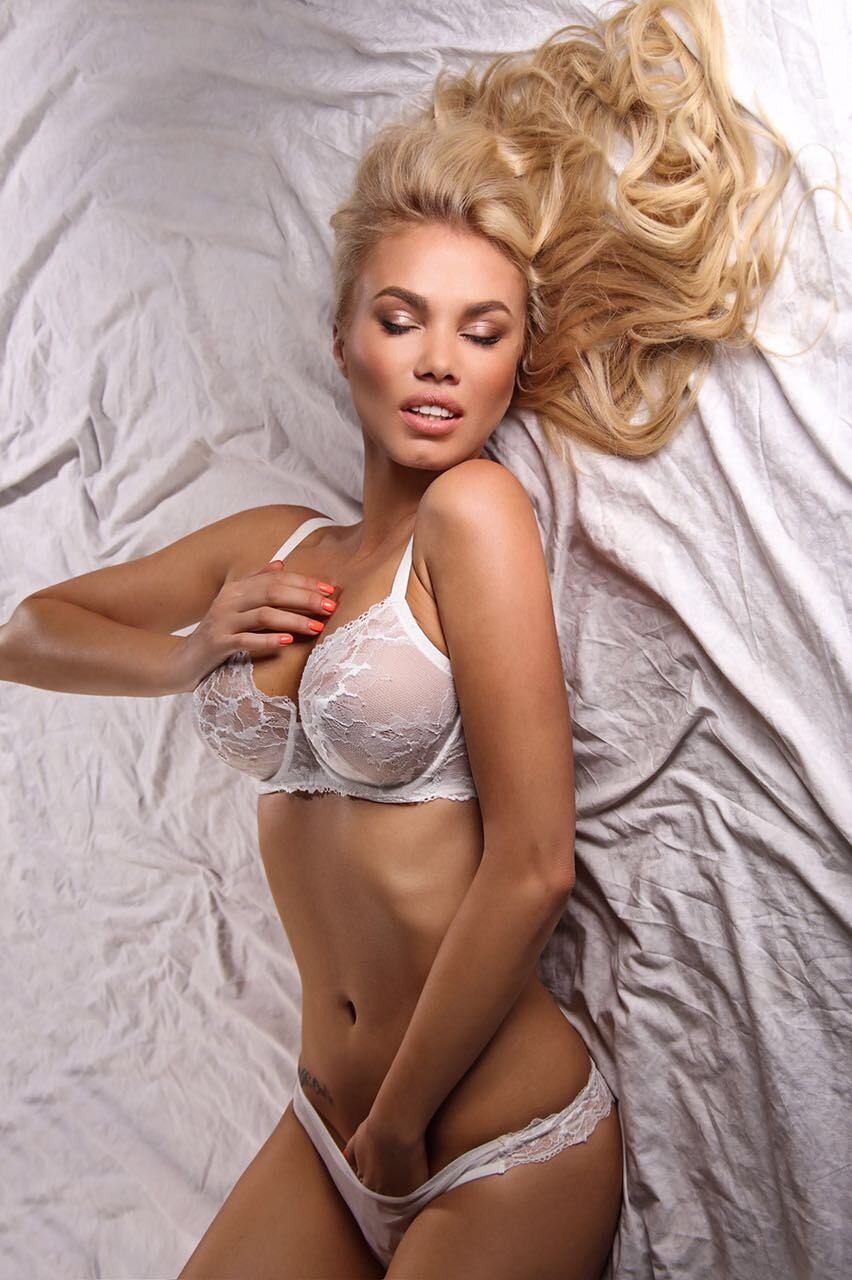 “What suggestion?”
“She was a girl without inhibitions, and she worked like a camgirl, she showed me how to do it, and we created a lesbian show together. I wore a little mask for my privacy, and we break the Internet.”
“What?”
“People had gone crazy for our lesbian show, we had more and more visits and the money was raining from the sky, we were the industry’s rainmakers, and I had found my ideal job.
I could choose when to do my show, set the price and do something that I liked a lot. ”
“Are you a lesbian?”
“No, bisexual escorts, I have no problem having sex with a girl, but I prefer the dick.” 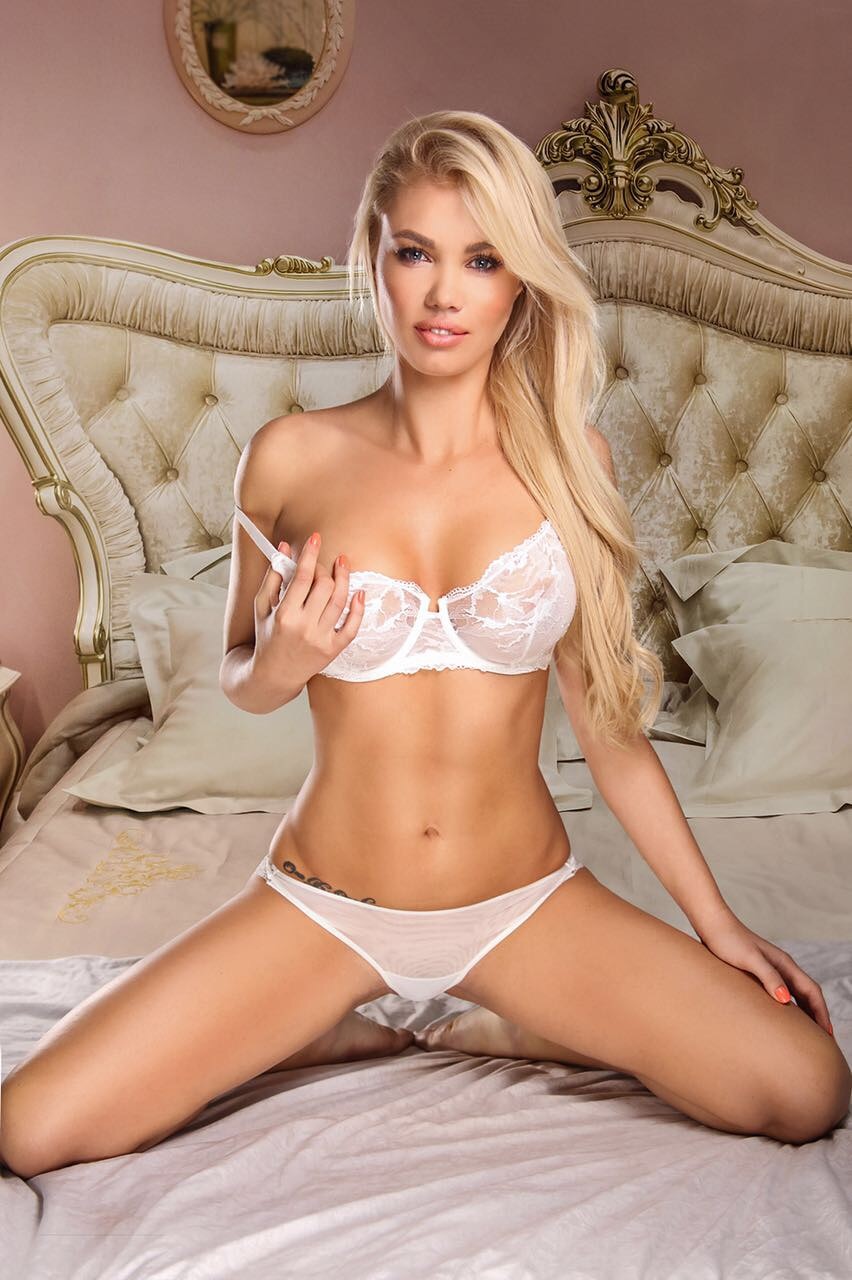 “In short, you had found your money tree.”
“Yes, and for quite some time I could buy what I wanted, and I also had some proposals to have sex for a fee. I initially refused, then I accepted when the money went up.”
“At that point what happened?”
“I thought I could make even more money working as an escort, not as a camgirl.” The agency contacted me with a very advantageous proposal, and I spoke with my friend.
She was not interested, and she wanted to continue with the show, while I accepted the offer. We have split up in a friendly way, and I can go back to doing the show in the future if I want to.
For now, I’m happy like that. ” 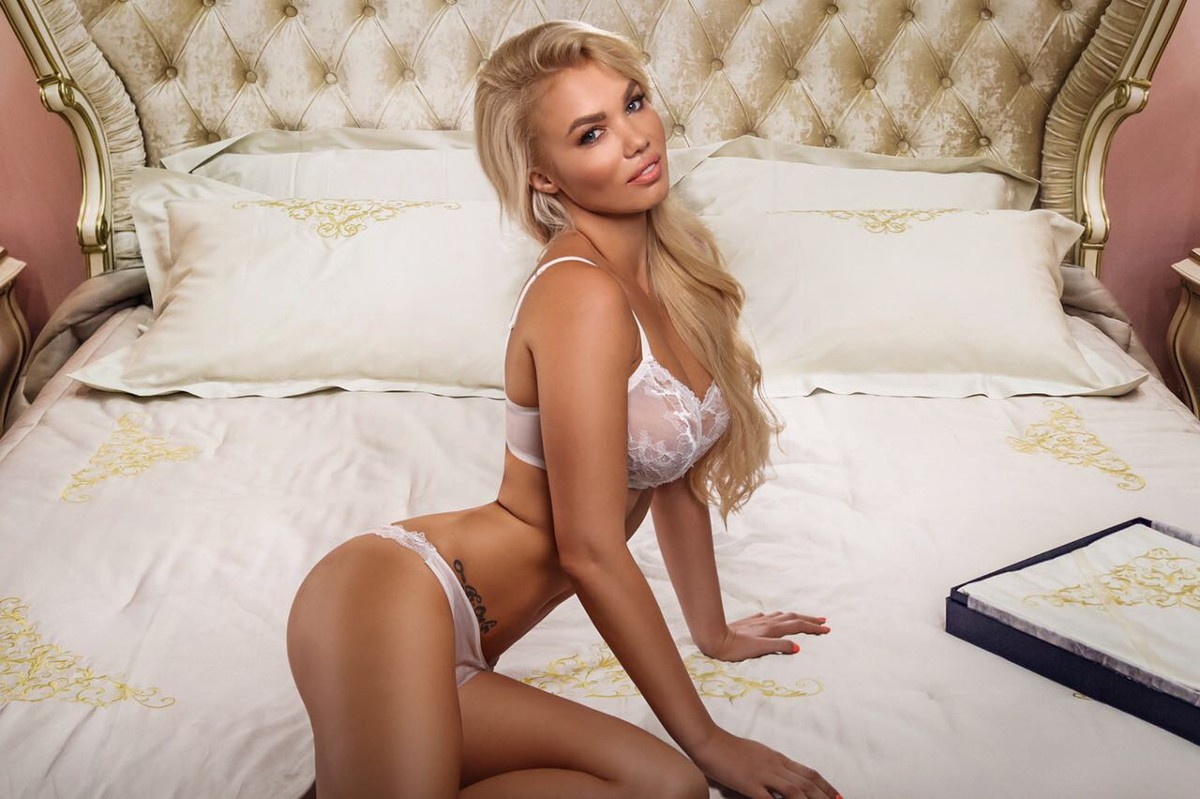 The chat with Lucky ends and she gives me a special coupon for the lesbian show. It has an archive of movies that you might like.
I’m not a fan of lesbians escorts, but I’ll watch it because Lucky is incredible.

Copyright © 2023 Amsterdam Escorts
For Your Reservation at Girls Escort Amsterdam we need: Your Name, Hotel Address, Room Number, Time and date of the event, How many hours. Thank you!